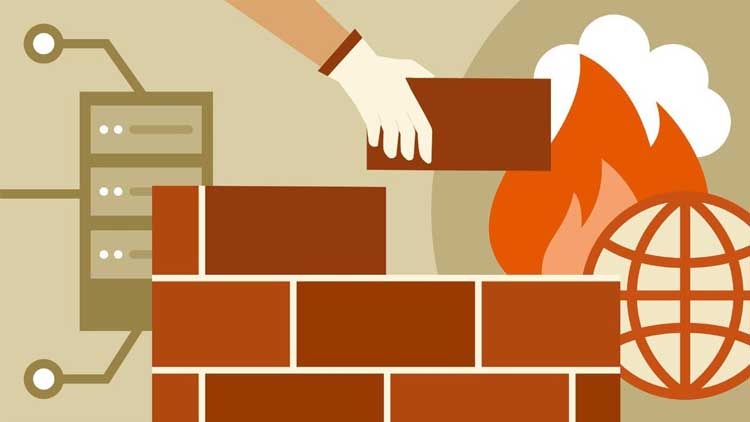 You might have heard about a firewall before but do you know what is it? in this post, we are going to explain everything about the firewall.

What is a firewall?

There are different ways of securing your machines (PC or server) and having a firewall is definitely an important one. A firewall simply works as a border guard, it controls all of the outgoing and incoming data of a system or a network. So, It puts a barrier between two networks (network-based) or between the network and your machine (host-based).

We can categorize firewalls as host-based and network-based ones.

It is obvious now that having both of these means having more security. For example, if your machines are all in one network, you want that network to be secured and also you want each machine to be secured.

There is also another way of categorizing firewalls. A firewall can be hardware or software.

We should also mention that network-based firewalls can be both hardware or software. You can have hardware that has been specially built to be a firewall or you can have a device and install firewall software on it. Choosing one of them is completely up to your preferences and usage. The hardware one might be able to work better than basic devices with installed software or you can also have a strong device (that has a couple of network cards) with the software to work even better than the hardware type but You should consider that the second option might not be economical.

We should also shortly mention that firewalls and antiviruses are two completely different things. A firewall is only in charge of securing anything that is coming into or going out of a machine and doesn’t check the files or anything that is inside of the machine, however, antivirus is in charge of securing the files and data that are inside of a machine. So if a harmful file gets through and gets inside of a machine, it is antivirus’s responsibility to detect it and take care of it.

Hope you enjoyed this post if you did visit our blog for more!

Things to do After Installing WordPress 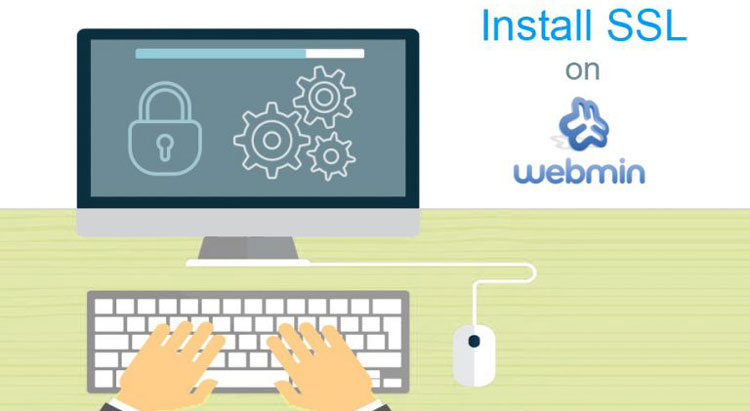 How to Install SSL Certificate on Webmin 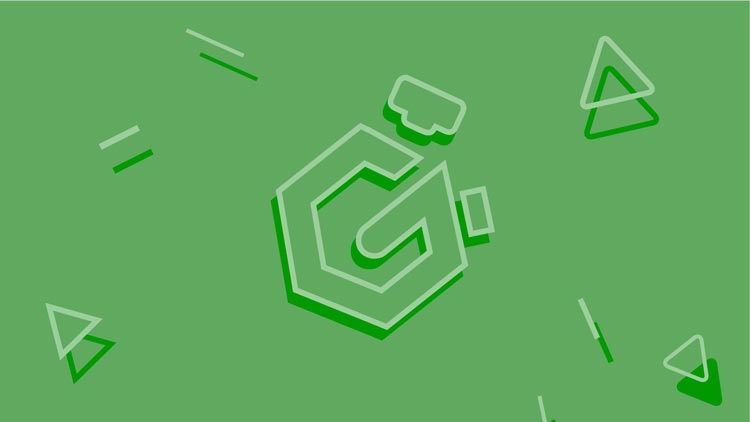