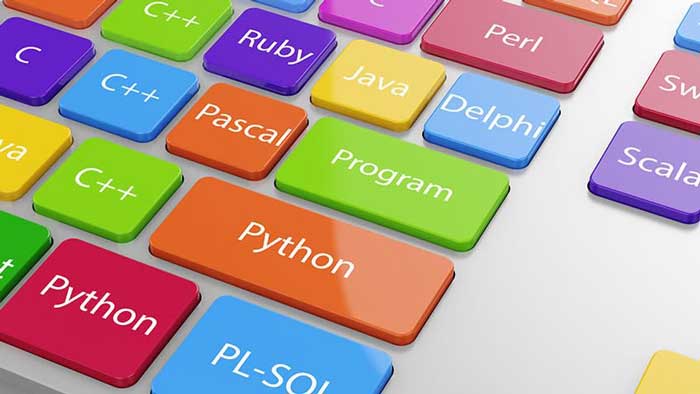 object-oriented: This type of programming language includes some objects and classes. A class is like a template and it defines some behaviors. Objects are the members of this template that have those defined behaviors. So, this shows us that all of these objects are related to each other. In the example below, all of the three cars are a member of the class “car”. This means that they all have features and behaviors of a car but they also might have other features that vary them from each other.

Python is an object-oriented programming language.

Structured: This type of programming is based on some instructions and functions. So this type of languages are devides into some functions. A function is a named section of a program that performs a specific task. PHP is one of these programming languages.

Structured programming languages focuse on the process and then data. This is because in these types of languages we first call a function and then the instruction uses data to execute.

In object-oriented programming, data and information are important. That is why in these types of languages all information and data are related to each other and it prevents data repetition.

Structured programming follows a top-down approach. It means that an instruction is completely defined and used in other places. However, in the object-oriented languages, every object inherits its behavior from its upper class.

Object-oriented language and its structure make you capable of creating all kinds of programs, even the complicated ones. But this is not the same for structured.

If you enjoyed this post, You can visit our Blog for more! 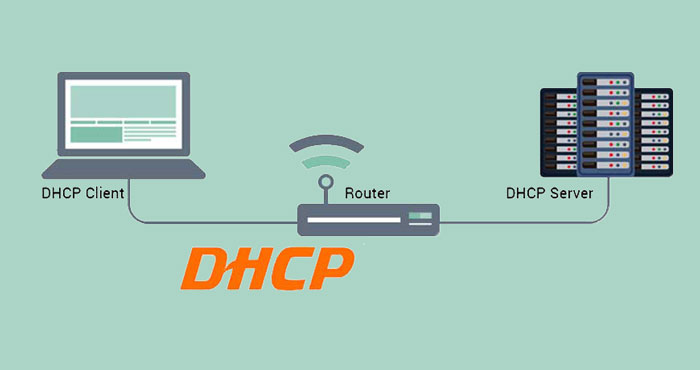 What is DHCP Server? 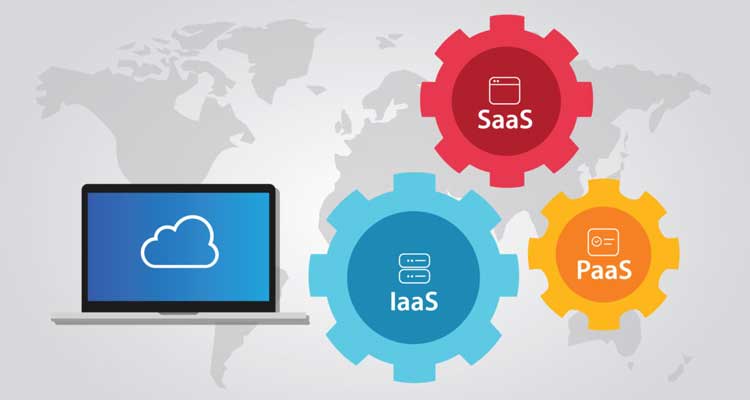